Optical Dispenser and Technician
Tom served an apprenticeship as an Optical Technician at St John of God Medical Centre and after gaining his qualifications and lots of experience, became a consultant to one of the world’s largest spectacle lens manufacturers and designers.

After 18 years with that company, Tom was persuaded to join Ezekiel Optometrists as Optical Dispenser and Technician.

During his time with Ezekiel Optometrists, Tom has dramatically overhauled our range of spectacles. 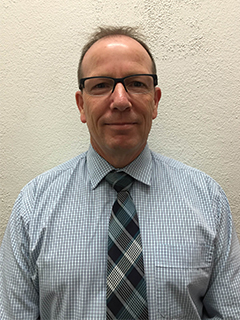