A simple eye test can save your sight

Currently, vision loss affects almost 575,000 Australians, yet 75 per cent of vision loss is preventable or treatable.

“The best way to save your sight is to have your eyes tested regularly to detect potential problems, especially if you have diabetes or a family history of eye disease, says Nedlands Optometrist Damon Ezekiel.

“The likelihood of developing blindness or vision loss increases significantly with each decade of age. Australians over 40 should be especially vigilant and access support services as soon as they may notice changes to their vision and eyes,” said Damon.

Damon said that while blindness and vision impairment may not be life threatening, the effects can be debilitating.

“People with vision loss are twice as likely to fall and be socially dependent, three times more likely to suffer from depression, and are admitted to nursing homes up to three years earlier than the rest of the population,” Damon said.

“Australians have access to some of the best technology and eye health care in the world. I urge you to make an appointment to get your eyes checked and not wait until it’s too late” said Damon.

More than 80 per cent of vision loss in Australia is caused by five conditions:

Damon recommends having an Eye Test at least once a year.

Get in touch for more information

How Do I Get Started? 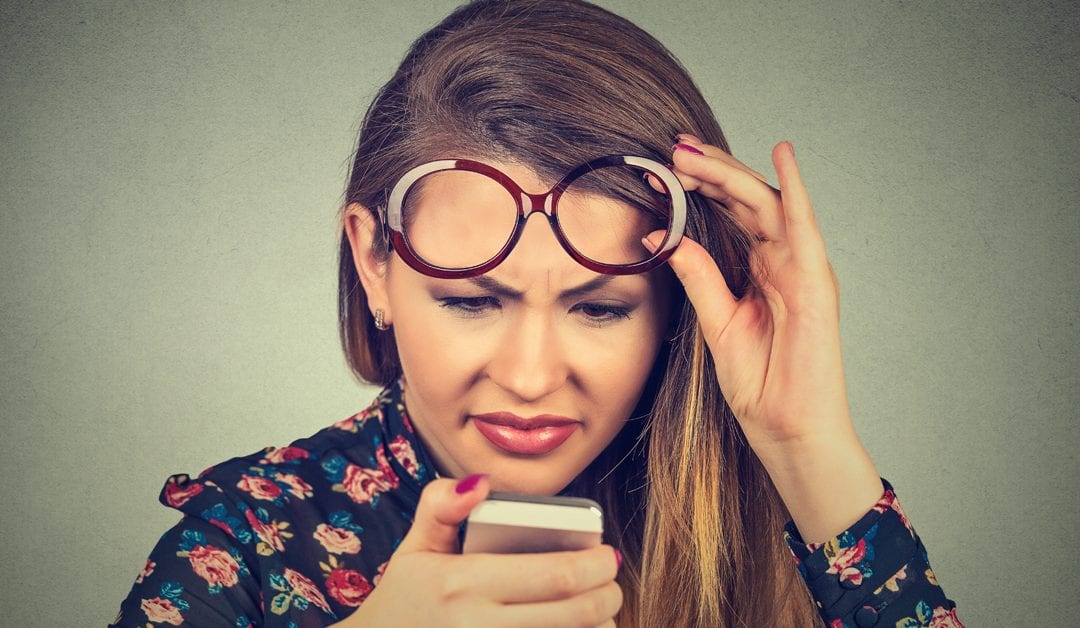 What is Eye Fatigue? f.lux makes the color of your computer’s display adapt to the time of day, warm at night and like sunlight during the day.
Download Now Are you having trouble falling asleep? Does your kids play with the tablet before bed time?  Twilight may be a solution for you!
Download Now Notifies you in multiple ways to take breaks and helps you with eye exercises based on 20-20-20 rule.
Download Now

How Do I Get Started?